The Hungarian opera singer, who has appeared with great success at the Semperoper in Dresden (Rusalka, Carmen), in the Oper Frankfurt (Rusalka), in the Oper Graz (Die tote Stadt), in the Royal Danish Opera (Hofmann’s tales) and at the Komische Oper in Berlin (Duchess of Chicago, Circus Princess and The Vampire), has been trained as a violinist from a very young age. He then embarked upon a career as a prose actor at the age of 18.

He has thoughtfully built up a repertoire, gradually moving from lyric roles to heroic tenor characters.

He has sung in opera houses outside Hungary continuously since 2011.

In 2014, he received international press coverage when he stepped in the role of Paul in Erich Wolfgang Korngold’s Die tote Stadt for a premiere in Graz.

Beginning in 2015, Zoltán Nyári has begun to capture a series of Wagner roles. His appearance as Erik in The Flying Dutchman at Budapest’s Palace of Arts was followed by the male lead in Tristan and Isolde in the autumn of 2016 in Graz, Siegmund in Walküre in 2017, Siegfried in 2018, and Siegfried in the Götterdammerung in 2019. 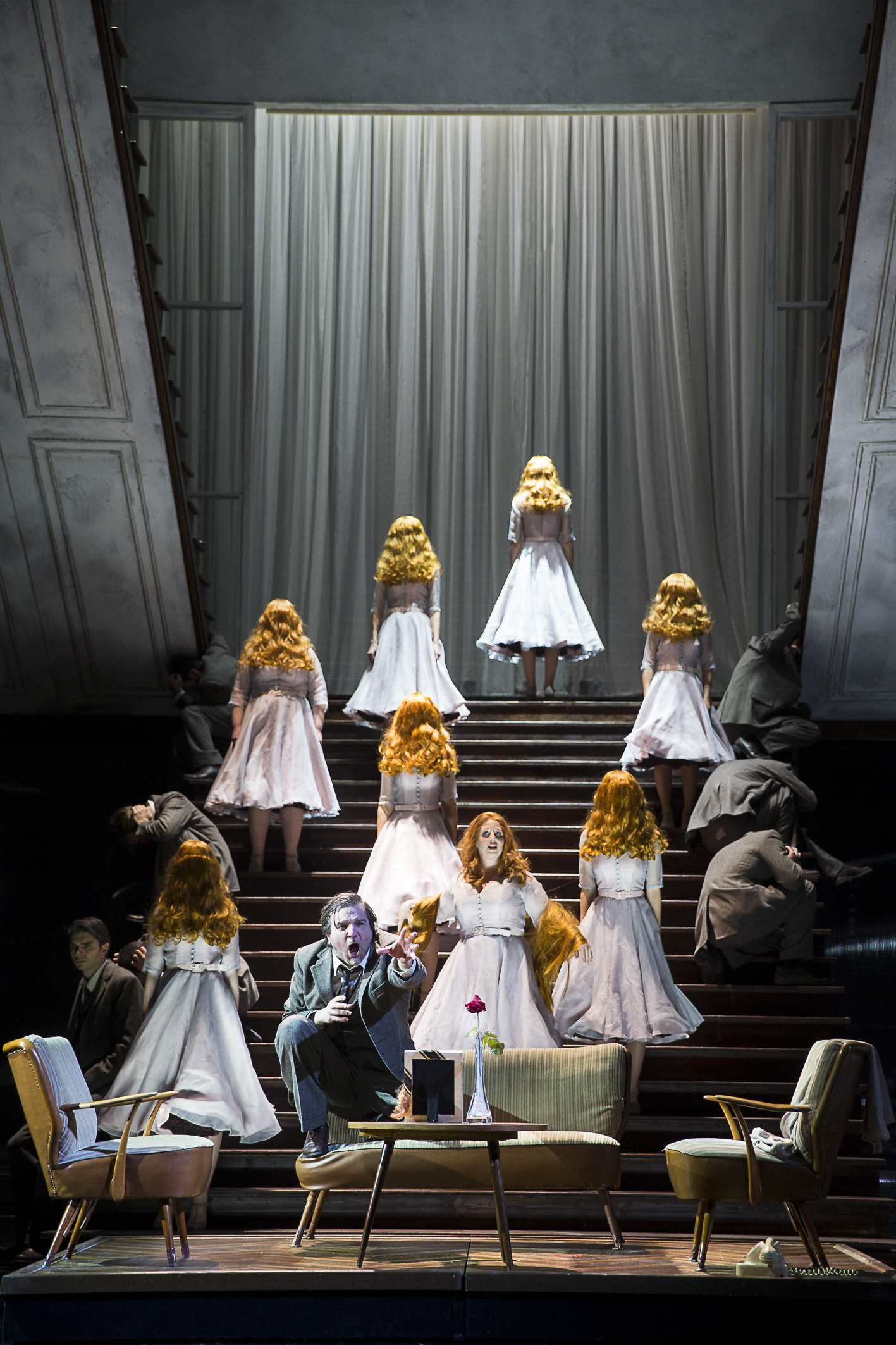 “Every house can only wish such a tenor, in such an extremely demanding role: Zoltán Nyári sings at the Graz Opera House Paul from Korngold’s Die tote Stadt with seemingly inexhaustible reserves of strength and to the finals with a tremendous staying power. In addition to this has the hungarian singer a wonderful, colorful, melting tone of voice, bombproof heights and highly understandable diction. And he can also convey deep feelings excessively. A triumph that was rightly acclaimed.” (Kurier)

Siegfried of the Götterdämmerung