Zoltán Nyári began his career as an actor, which can be seen from his stage presence. The change to the singer happened via operetta / musical, in the opera, the Hungarian tenor has long since reached the heroic subject. How he finally masters the exhausting third act of Tristan with never-ending power reserves is truly unique. “ 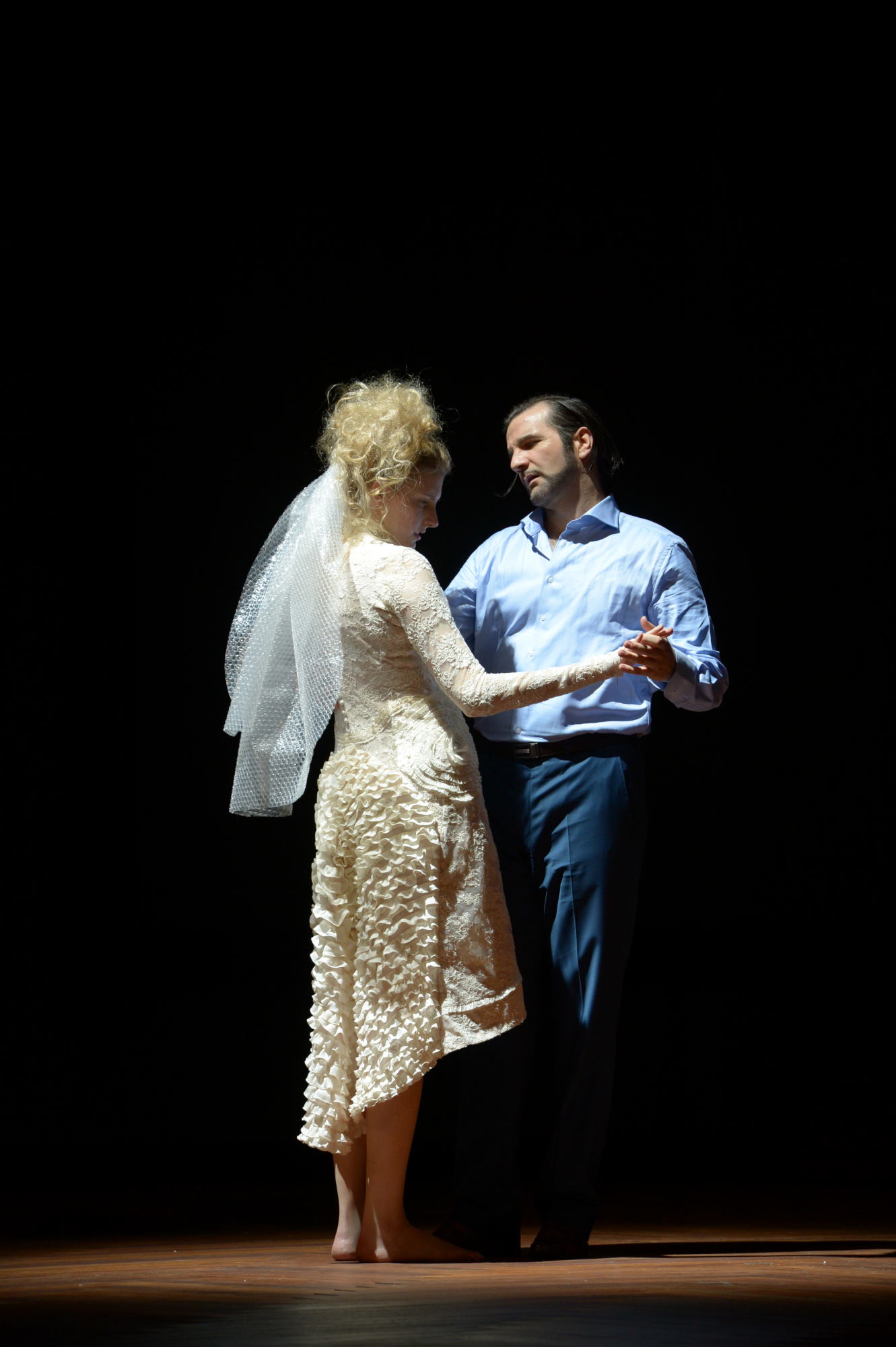 The Hungarian opera singer, who has appeared with great success at the Semperoper in Dresden (Rusalka, Carmen), in the Oper Frankfurt (Rusalka), in the Oper Graz (Die tote Stadt), in the Royal Danish Opera (Hofmann’s tales) and at the Komische Oper in Berlin (Duchess of Chicago, Circus Princess and The Vampire), has been trained as a violinist from a very young age. He then embarked upon a career as a prose actor at the age of 18.

He earned a degree as a prose actor from the University of Theatre and Film Arts in Budapest, Hungary. During his academic years, he sang in the choir of the Saint Stephen’s Basilica in Budapest and pursued classical training as a singer.

He signed his first contract with the Budapest Operetta Theatre, where he initially performed in musicals such as Miss Saigon. Within a few years, he had become the Budapest Operetta Theatre’s leading „bon vivant” and performed in the main roles of various operetta productions more than 400 times, while participating in numerous tours in Germany, Austria, Japan and other Asian countries. 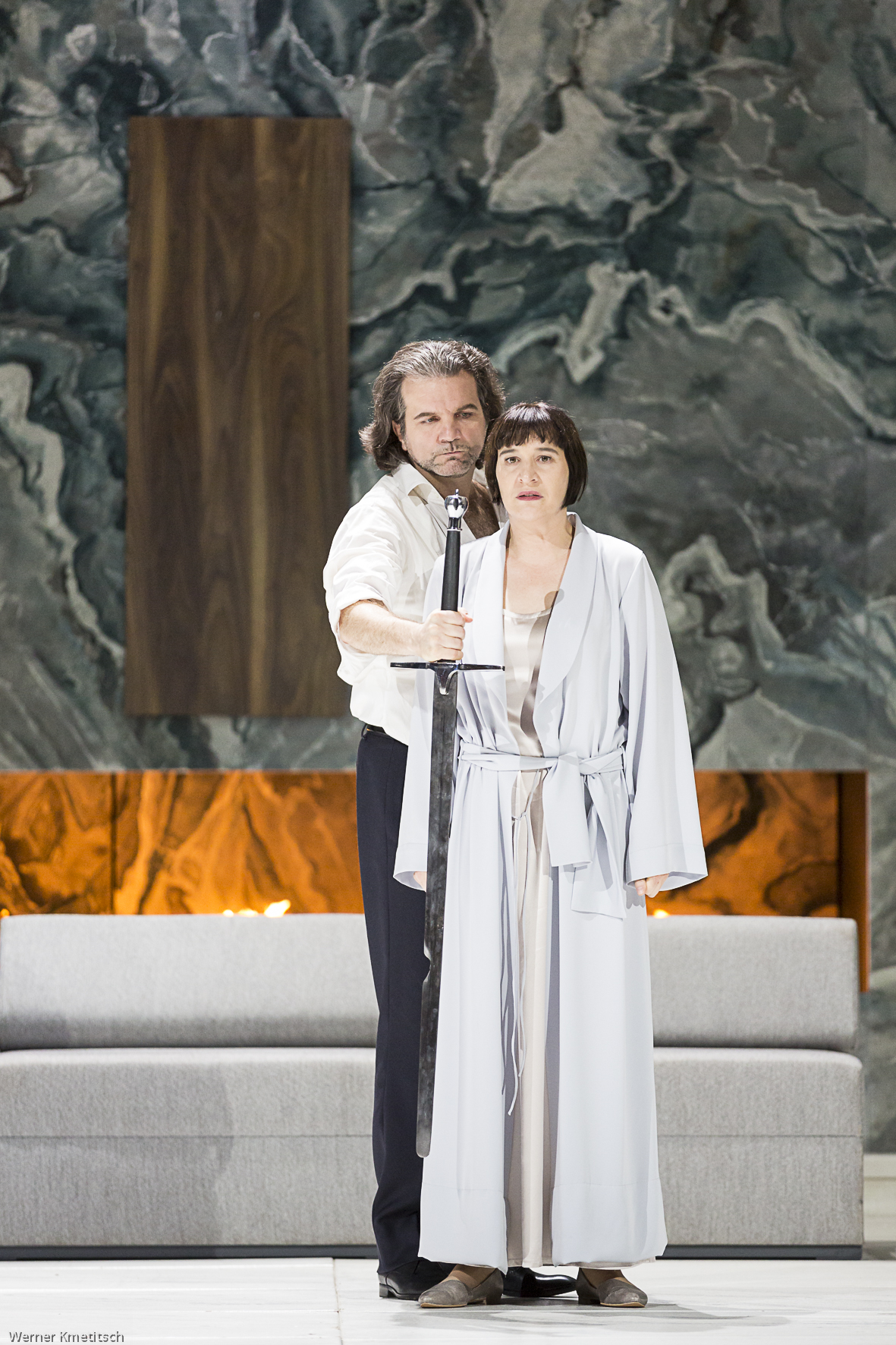 In 2005, the Hungarian State recognised his work with a Jászai Mari Award.

That year marked an important point in his career, and not simply because of his award. It was also the time of his debut at the Hungarian State Opera House.

From that point on the opera had redefined the course of his career.

He has thoughtfully built up a repertoire, gradually moving from lyric roles to heroic tenor characters.

From Mozart to Verdi and Puccini, he has reaped plenty of success – not only in well-known tenor roles, but in the so-called ″interesting category” and in Slavic operas as well. His career highlights in his first years as an opera singer include Tamino, Belmonte, Rodolphe, Cavaradossi, Hofmann, Jim Mahoney, Sergei from Lady Macbeth of Mtsensk, the prince from Rusalka, Lensky, Don José, Turiddu and Werther.

It is a testament to his powerful stage presence (which he has preserved, undiminished, in his opera roles, too) that on the very first occasion of the Mezzo Opera Competition, in 2009, he was chosen on the strength of two roles (Matthew from the opera Emmeline, which he sang in New York, and the lead role from the Last Day of the Condemned Man in Debrecen). At the final held in October in Szeged, he won both Best Male Performance and the Audience Choice Award.

At the Hungarian State Opera House, he has received the Simándy and Melis Awards (named after his great predecessors) for his singing accomplishments. 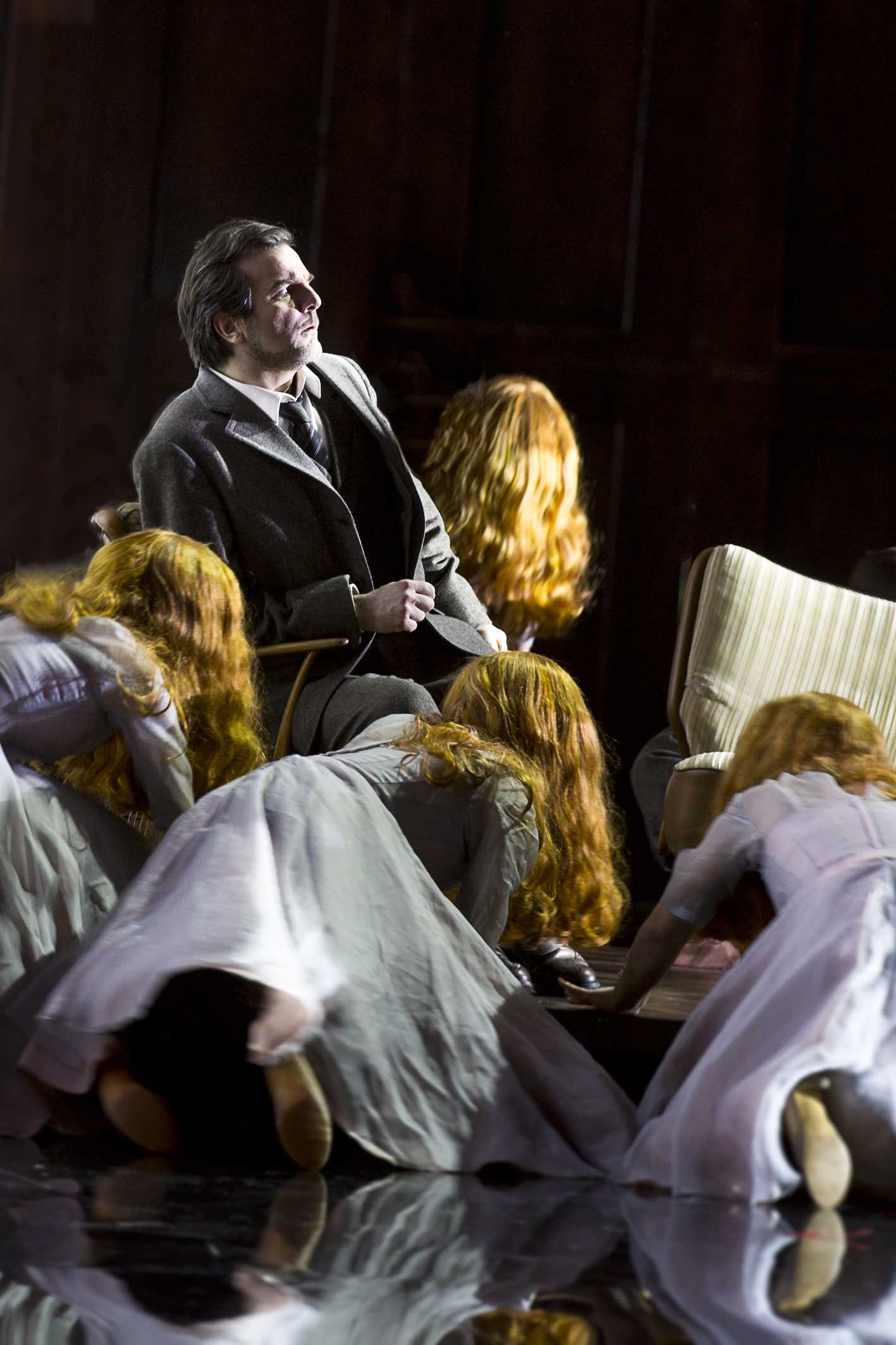 Zoltán Nyári has sung in opera houses outside Hungary continuously since 2011.

In 2014, he received international press coverage when he stepped in the role of Paul in Erich Wolfgang Korngold’s Die tote Stadt for a premiere in Graz.

Beginning in 2015, Zoltán Nyári has begun to capture a series of Wagner roles. His appearance as Erik in The Flying Dutchman at Budapest’s Palace of Arts was followed by the male lead in Tristan and Isolde in the autumn of 2016 in Graz, Siegmund in Walküre in 2017, Siegfried in Siegfried in 2018, Siegfried in the Götterdammerung in 2019, and Valter von Stolzing in Die Meistersinger von Nürnberg in 2020.

Zoltán Nyári’s time spent in the choir at Saint Stephen’s Basilica’s in Budapest has left a lasting impression on him, so in addition to special concerts and theatrical events, he has been able to acquire a growing repertoire of significant sacred musi

You can find out more about which cookies we are using or switch them off in settings.

This website uses cookies so that we can provide you with the best user experience possible. Cookie information is stored in your browser and performs functions such as recognising you when you return to our website and helping our team to understand which sections of the website you find most interesting and useful.

Strictly Necessary Cookie should be enabled at all times so that we can save your preferences for cookie settings.

If you disable this cookie, we will not be able to save your preferences. This means that every time you visit this website you will need to enable or disable cookies again.

This website uses Google Analytics to collect anonymous information such as the number of visitors to the site, and the most popular pages.

Please enable Strictly Necessary Cookies first so that we can save your preferences!

We use cookies to ensure that we give you the best experience on our website. If you continue to use this site we will assume that you are happy with it.Ok